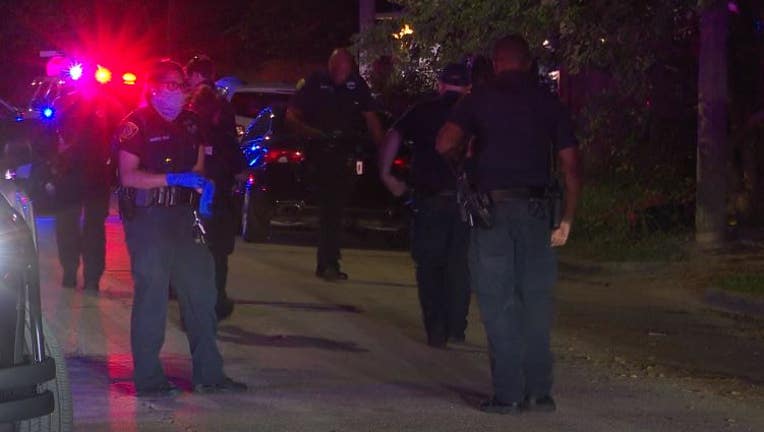 HOUSTON - Authorities say what seemed to begin as a street fight in north Houston Monday evening turned into a shooting, where a man was hit several times.

Details are scarce as the investigation is still active, but according to preliminary information provided by Lt. Bruce with HPD, a man was "boxing" with another man, when that man pulled out a gun and started shooting. Lt. Bruce says they believe at least one of the men was wearing boxing gloves, but it's unclear why they were wearing fighting or if it was a real fight, as of this writing. 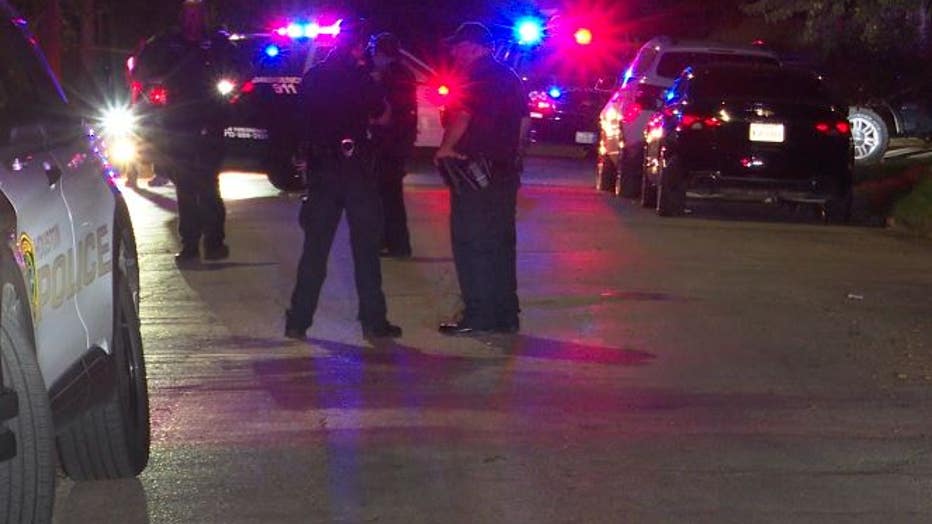 Additionally, officials say the man was shot several times in the lower body and was rushed to the hospital in serious condition.

No other information was provided, as of this writing, but an investigation remains underway.