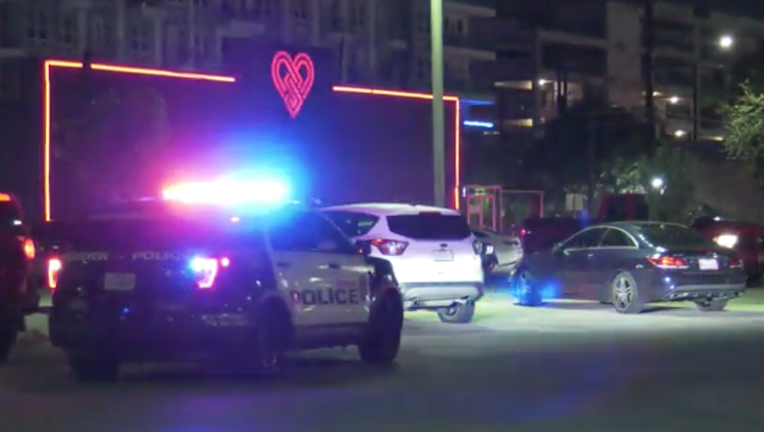 HOUSTON - Houston Police are investigating a shooting that took place on Tuesday, Sept. 29 around 2:45 a.m.

Emergency crews arrived at 5002 Washington Avenue and found an adult male with multiple gunshot wounds to the abdomen.

The victim was taken to the hospital by ambulance in unknown condition for surgery.

It was reported to police that the shooting occurred after an argument between two males.

Police say one of the males went into his car and pulled out a gun and shot the other male about four times in the stomach. 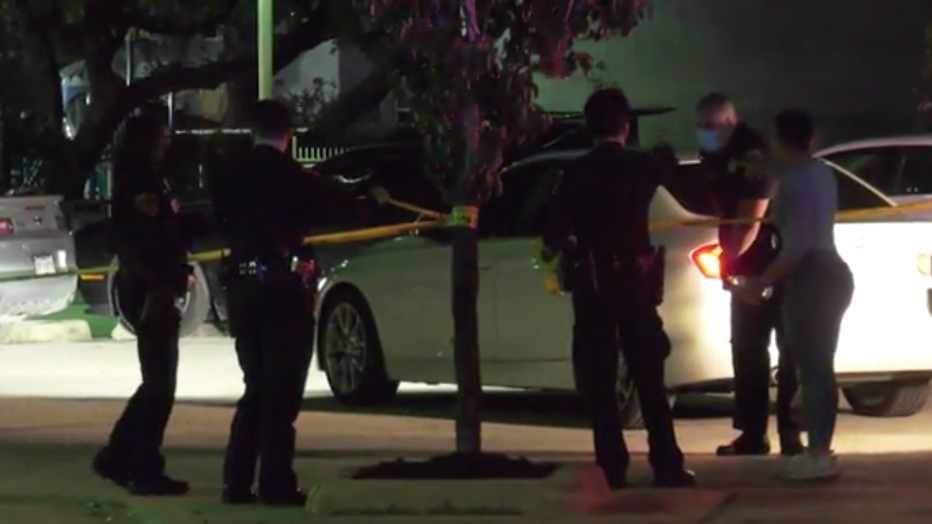 The suspect then fled the scene in his vehicle.

HPD responded to a chaotic scene on Washington Avenue, there were about 50 people outside in the parking lot when officers arrived.

Houston Police took two women at the scene into custody. They believe one of the women got into her car and attempted to run over several people while trying to leave the area.

The other woman was taken into custody for interfering with officers.