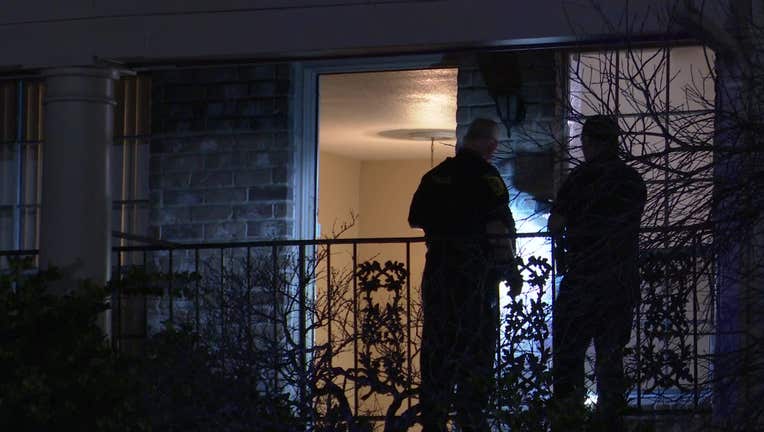 The Houston Police Department investigates a deadly shooting at an apartment on Glencrest.

HOUSTON - Police are investigating after a man was shot to death in an apartment in southeast Houston.

The shooting was reported just before 10 p.m. Tuesday in the 8800 block of Glencrest.

Police say a man was shot multiple times with a pistol in an upstairs apartment that seemed to be vacant.

A description of the suspect or suspects has not been released.