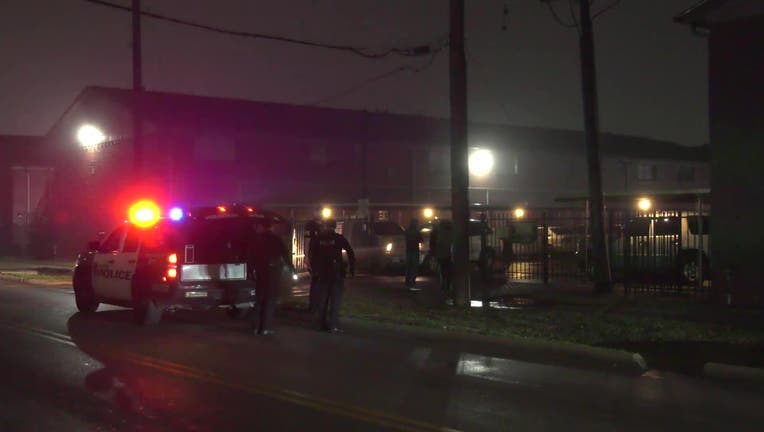 A man was shot in an attempted carjacking in southwest Houston.

HOUSTON - Houston police say a man was shot in the parking lot of an apartment complex when two men tried to steal his SUV.

Officers responded to a report of a shooting around 9:30 p.m. Monday in the 7400 block of Rampart.

Police learned that the victim was approached by two armed men who tried to take his SUV. There was a struggle, and the man was shot in the arm.

The two suspects fled on foot.

The man who was shot was taken to the hospital and is expected to survive.