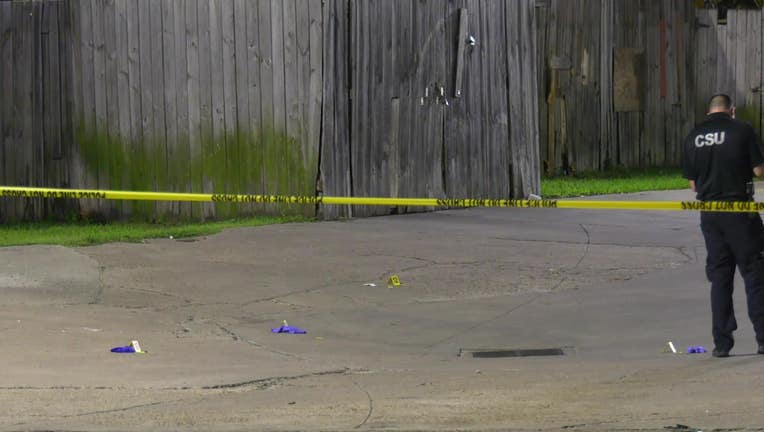 Police investigate a shooting in a parking lot in southwest Houston.

HOUSTON - Police are searching for a suspect who shot and killed a man in the parking lot of a southwest Houston convenience store.

The shooting occurred around 11:30 p.m. Sunday in the 7400 block of Bissonnet Street.

Police say a man got into an argument with a suspect, and at some point, shots were fired.

According to police, the man was shot multiple times and died at the scene. The suspect fled on foot.

Police are talking to witnesses. The investigation is ongoing.