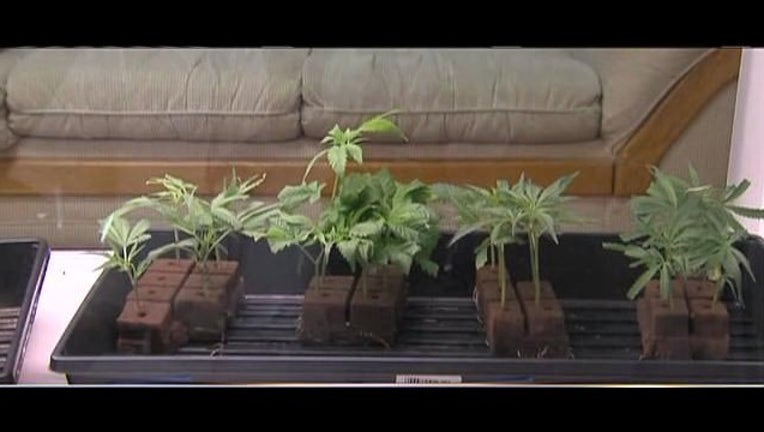 Myfoxhouston -  A Missouri man sentenced to life in prison for marijuana-related offenses has been released after spending two decades behind bars.
Jeff Mizanskey left the Jefferson City Correctional Center on Tuesday morning. His release was secured after heavy lobbying by family, lawmakers and marijuana-legalization advocates.
Police say Mizanskey conspired to sell 6 pounds of marijuana to a dealer connected to Mexican drug cartels. When convicted on that charge in 1996, he already had two drug convictions -- for selling marijuana in 1984 and possession in 1991 -- and was deemed a persistent drug offender.
Under a Missouri law, that allowed for a sentence of life in prison without parole. The law has since been changed.