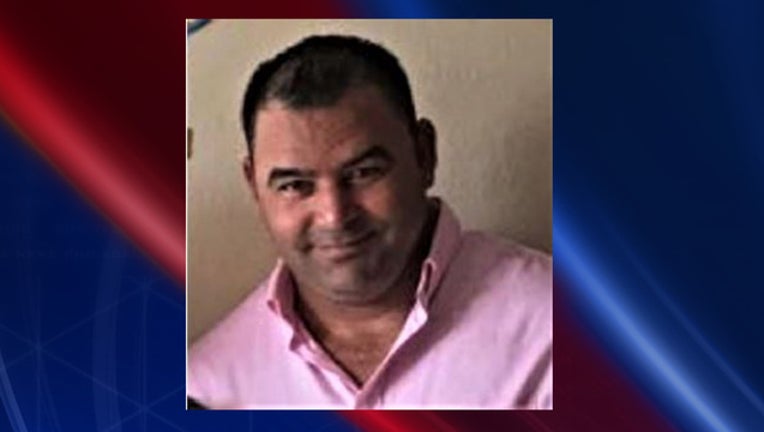 One person is dead and another is missing after a 16-foot pleasure craft carrying four boaters capsized near the mouth of the Colorado River on Saturday morning. On Monday afternoon, the Coast Guard suspended their search for the missing man.

Two boaters were rescued by Matagorda County deputies and a third boater was later discovered deceased near the capsized vessel.

Air Station Corpus Christi aircrews, as well as boat crews from Station Freeport, began their search for the missing man on Saturday but suspended their search on Monday.

Texas EquuSearch joined the search on Monday morning near the mouth of the Colorado River at the Gulf of Mexico.

The missing fourth boater has been identified as 37-year-old Lester Fernandez. He is described as 5'10", 210 pounds, with brown eyes and black hair. He has a tattoo on his right hand and a very large tattoo on his left foot.

If you locate Lester Fernandez, you are asked to contact the Matagorda Sheriff's Office at (979)245-5526.