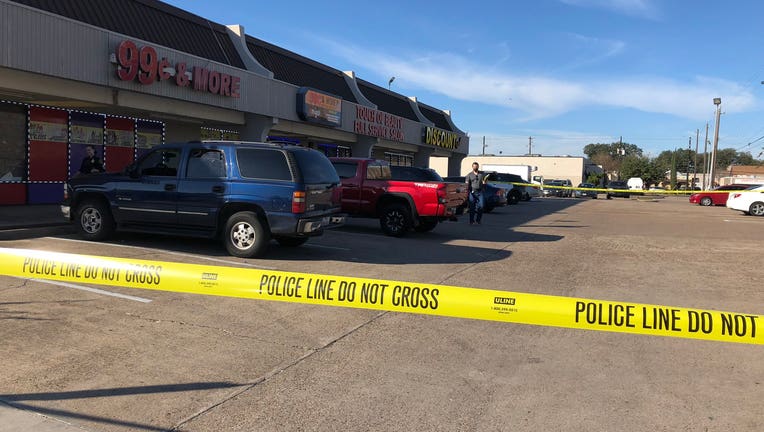 HOUSTON - One man is in critical condition after a shooting in southwest Houston on Friday afternoon.

Houston police said they received a report of a shooting at a strip center in the 6500 block of Marinette just after 3 p.m.

Officers arrived at the scene to find an adult male shot one time.

He was taken to a hospital, where he is undergoing surgery.

Investigators have identified the victim as a business owner in the strip center.

Police say he was going out to his car and was approached by at least one male, who fired a shot. They believe it was an attempted robbery.

Robbery investigators are talking to witnesses, looking at video surveillance, trying to get additional information.