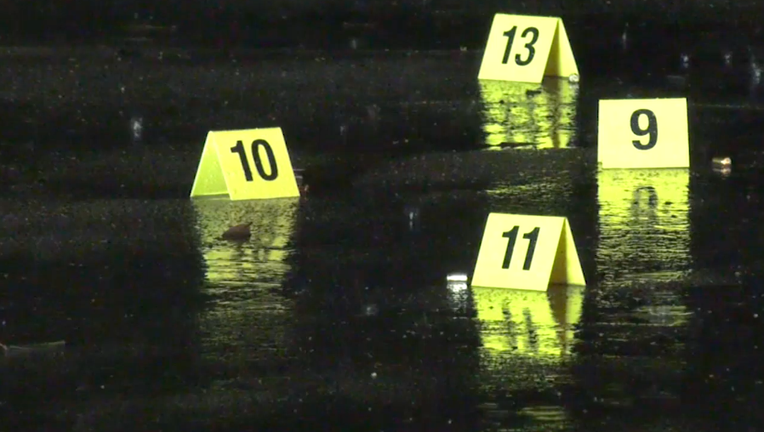 HOUSTON - Houston Police is investigating a shooting that took place on Saturday, Nov. 28, around 12 a.m.

Officers responded to the 2900 block of Shadowbriar Drive after multiple reports of a shooting.

When emergency crews arrived they located one male with gunshot wounds to both legs.

The mab was transported by ambulance and is expected to survive.

At this time, officers believe this was a shootout between two people over a drug deal gone bad.