He wasn't in the H.P.D. detention facility for very long, nor was his offense very serious.  A 38 year old Asian man who was arrested very early Thursday morning, for possession of a controlled substance, took his life, roughly 12 hours after being brought in.

Houston Police Spokesperson Kese Smith tells Fox 26 the man was given an examination by mental health experts before be was booked at the facility, located at 61 Riesner, downtown, which is more of a temporary holding facility than a jail.

People who are booked there usually do not spend multiple days there, and are either released, or transferred to a larger jail. The man had two cell mates, according to Smith; one of whom found him hanging by his own pants.

At the time of the hanging, Smith confirms, the man was in the cell alone.  It was around lunchtime when he took his life, and one of the cell mates who was returning from the cafeteria found him.

The man was able to tell investigators that he had heard the deceased trying to reach someone on the phone and that the man became very agitated, because it appeared that the person he was trying to reach was not answering the phone.  Shortly after that, the man was found dead.

H.P.D. says it exceeds the state guidelines that require jailers to check on inmates every hour, and they instead do so three times per hour.  What occurred in this man's case is being investigated by H.P.D. Internal Affairs, as well as the Harris County District Attorney's Office. 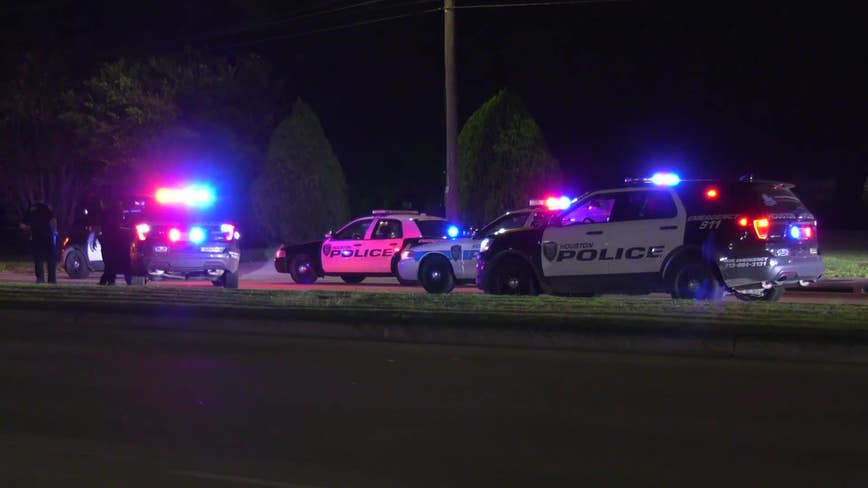 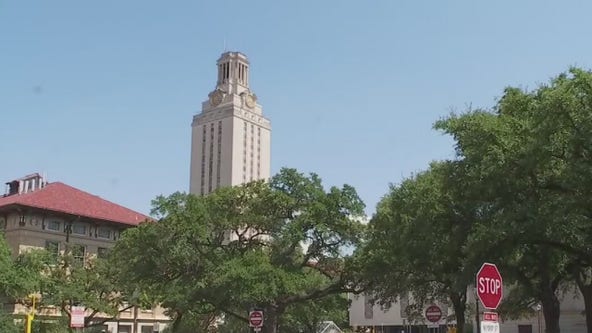