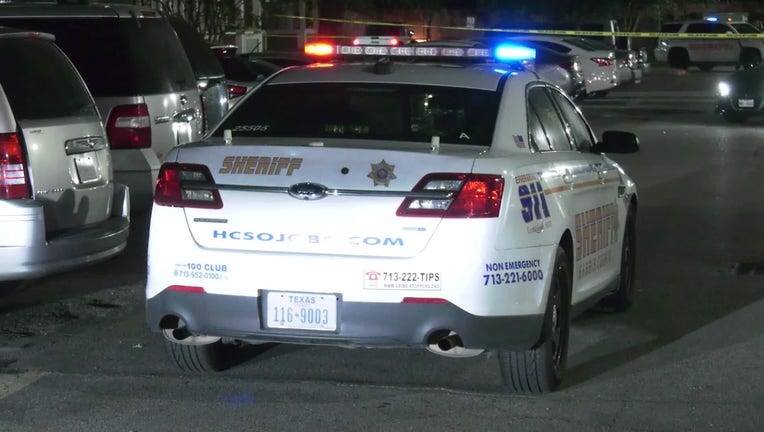 A man was found shot to death in the parking lot of an apartment complex in northwest Harris County on Monday night, authorities say.

According to the sheriff’s office, deputies arrived and found a black Nissan four-door sedan abandoned in the driveway and a 40-year-old man unresponsive in a nearby parking space. The man was pronounced dead at the scene.

The sheriff’s office is still investigating what led up to the shooting.

Authorities found shell casings in the parking lot. A black sedan sped out of the apartment complex shortly after the shots were fired, the sheriff's office says.