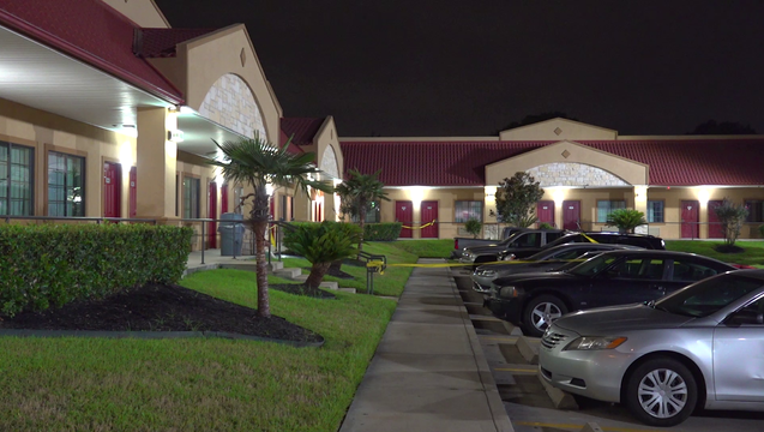 HOUSTON (FOX 26) - Police are investigating a deadly shooting in the parking lot of a hotel in north Houston.

Officers responded to a report of a shooting a Palace Inn off of the North Freeway near Kuykendahl Road around 2:30 a.m.

A witness told police they heard a disturbance and then a gunshot. When they looked outside, they saw a man lying in the parking lot.

The man was taken to the hospital with a gunshot wound. He was pronounced deceased at the hospital.

Police are looking for surveillance cameras that may have captured the shooting.