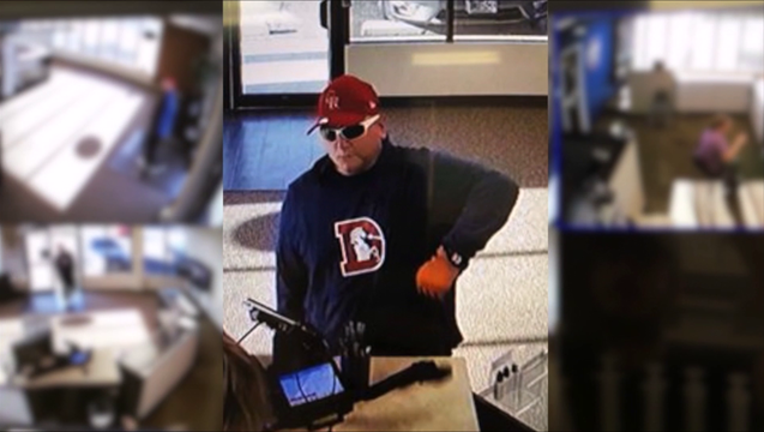 AURORA, CO - A botched robbery was caught on camera in Colorado, where a thief fumbles with a gun, dropping it while trying to steal from an E-cigarette store. The footage released by the police revealed that the man even tried to climb up the counter to get back his gun after he dropped it.

Surveillance cameras then capture the entire moment when the weapon slipped from the robber's hands, and the gun fell back toward the woman at the cash register. Seeing the gun, the woman was surprised, but then she picked it up. When the robber saw it in her hands, he scrambled out of the door. What's more ironic is that while the robber was leaving, his pants were seen slipping down as well.

The store owner had one message for the robber, "Get a job! Do what everybody else does in the world!"