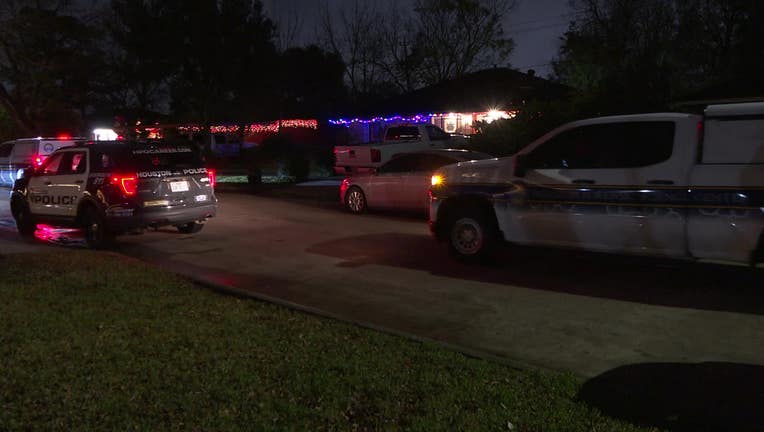 HOUSTON - Police are investigating the deadly stabbing of a man in southeast Houston.

Authorities responded to the 1000 block of Globe Street around 11:45 p.m. Wednesday and found the man wounded in the living room of a home.

The man, who has since been identified as Gilberto Gomez-Nino, 42, was taken to the hospital, but he did not survive his injuries.

According to police, the man reportedly came home from a club, went outside for a bit and came back in.

That's when, police said, the two men got into a fight during which Gomez-Nino was stabbed at least once.

The stabbing remains under investigation.