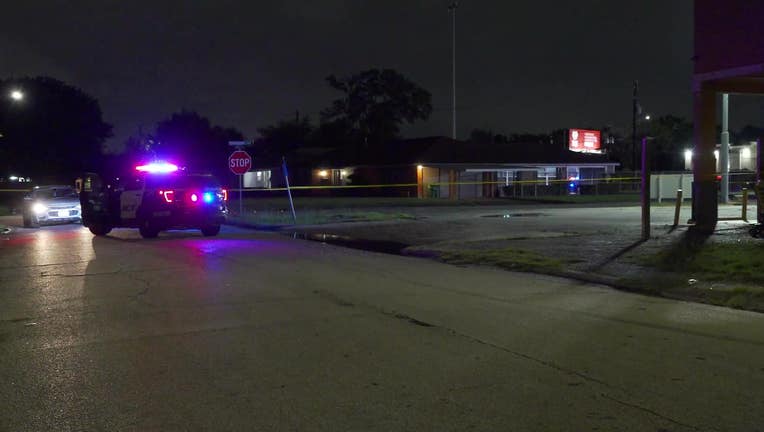 Houston police investigate a shooting that occurred in the 4900 block of the North Freeway on September 23, 2020.

HOUSTON - Police say a man has died after he was found shot in a parking lot in north Houston.

The shooting occurred around 10 p.m. Wednesday in the 4900 block of the North Freeway.

According to HPD, a nearby resident looked outside after hearing several gunshots and saw the man lying in the parking lot.

The man had been shot in the leg. Police say he was taken to the hospital, where he later died.

No description of a suspect has been released. The investigation is ongoing.