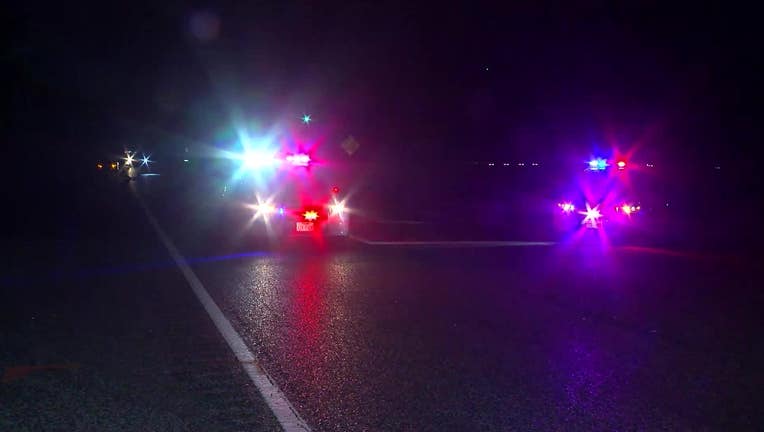 Deputies are investigating a fatal auto-pedestrian crash on FM 1960.

HUFFMAN, Texas - Investigators say a man died after he was struck by multiple vehicles while attempting to cross a road in a poorly lit area in northeast Harris County on Saturday.

Deputies with the Harris County Sheriff’s Office say the man was crossing FM 1960 near Huffman Eastgate when he was first struck by a vehicle traveling westbound and then struck by multiple vehicles in the eastbound lanes.

The man, who is believed to be in his 60s, died at the scene.

At least two vehicles stayed at the scene. Deputies say the drivers did not show any signs of impairment.