PASADENA - Pasadena Police responded to a call about a car striking a pedestrian on Friday, Sept. 4 around 11 p.m.

Emergency crews found the male victim in the roadway, upon arrival. He was pronounced dead on the scene in the 3900 block of Shaver Road in Pasadena. 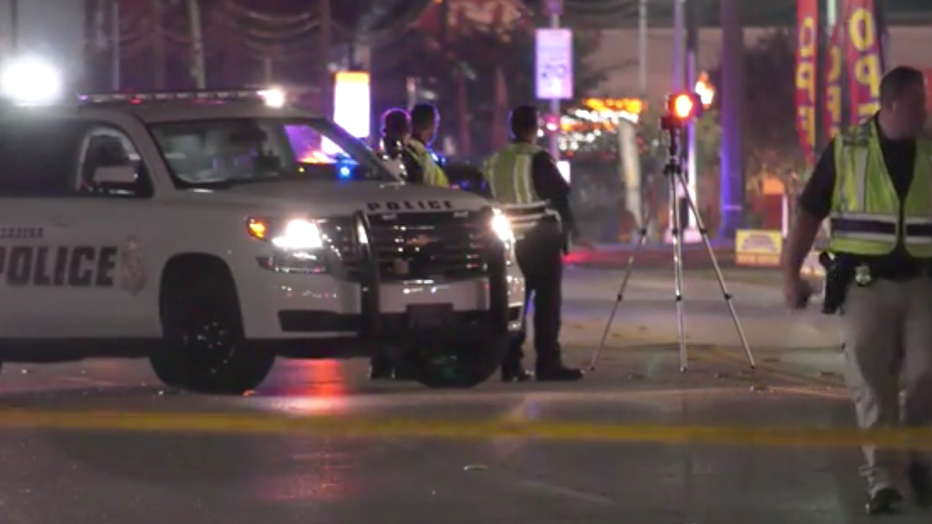 Police say that the driver stayed on the scene and attempted to render aid to the pedestrian before emergency crews arrived.

Authorities are still investigating, but there were no signs of intoxication with the driver.