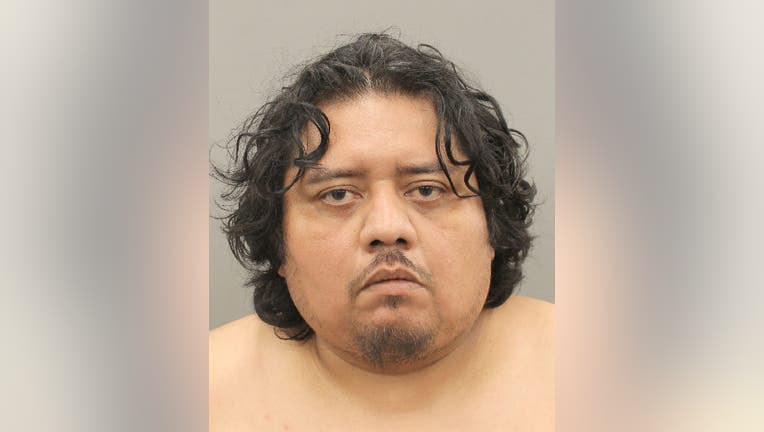 HOUSTON - A man has been charged with murder for the deadly stabbing of his grandmother in west Houston, police say.

Oscar Garcia, 36, is accused in the death of 82-year-old Flora Romero.

Houston police responded to a home in the 6500 block of Corbin Street around 9:25 a.m. Wednesday.

She was taken to the hospital, where she was pronounced deceased.

Garcia was detained at the scene and charged.