EL PASO, Texas - Lawyers for the suspect in a shooting at a Walmart in Texas that killed 22 people waived a federal bond hearing and the reading of the indictment Wednesday, as survivors of the attack teared up and consoled one another.

Patrick Crusius, of Allen, Texas, is already being held without bond on state charges. His attorneys waived a reading of his 90-count federal indictment in which he was charged with hate crimes in the shooting, which targeted Latinos in the border city of El Paso. He has also been charged with capital murder under Texas state law. 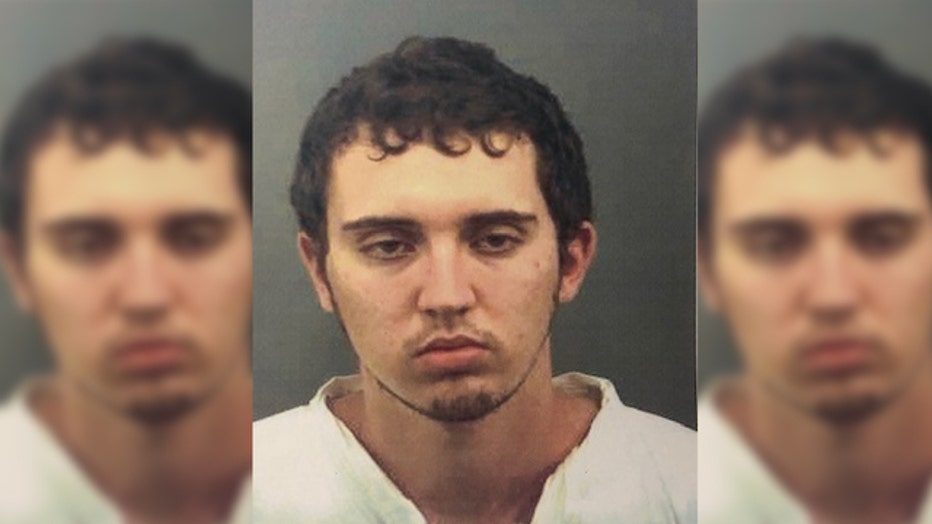 (Courtesy of the FBI)

Attorney David Lane asked a federal judge to waive a bond hearing for Crusius, 21, who is already being held without bond on the state charges under tight security at the El Paso County jail.

Crusius stood silently by Lane and showed no emotion as his attorney took questions from a federal judge.

In court documents that Lane filed shortly after, Crusius entered a not guilty plea.

The hearing opens a federal prosecution against Crusius that will parallel the capital murder case underway in state court.

County prosecutors in the state case are seeking the death penalty. Federal prosecutors told reporters last week that they were still deciding on what punishment to seek.

The court appearance comes six months after the Aug. 3 shooting in the majority Hispanic city federal prosecutors say was the result of militant racism. They have said that Crusius carried out the attack in order to scare Latinos into leaving the U.S., a plot they allege he outlined in a screed published online shortly before the attack.

More than 20 people survived the shooting with injuries; some underwent surgery in recent months, and one is still in the hospital. Hundreds more have suffered psychological trauma either because they were present or because a loved one was wounded, according to local officials.