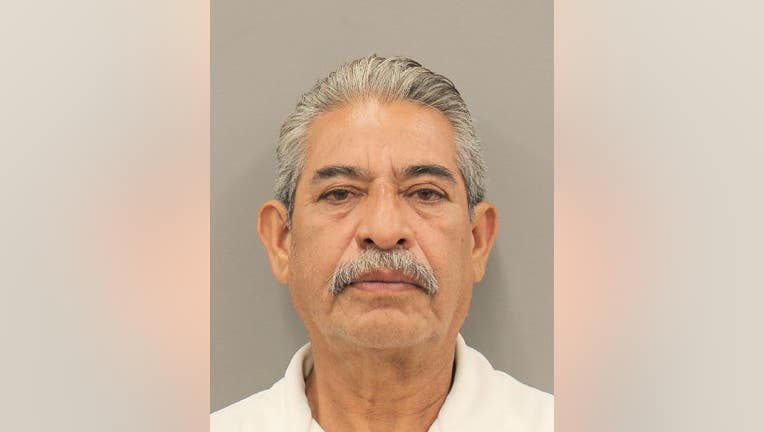 HOUSTON - A man has been charged in connection with a woman’s body being found inside a cardboard box in southwest Houston over the weekend.

Miguel Angel Moreno, 60, is charged with tampering with evidence in the death of the woman.

The gruesome discovery happened at the Oaks on Bissonett Apartments on the 7000 block of Bissonett Street in southwest Houston.

Around 2:45 p.m. Sunday, investigators said a resident called to report a suspicious package with no label left in the apartment's parking lot. Inside the box, investigators discovered a woman’s body.

Surveillance video eventually led investigators to arrest a man at the apartment complex. Authorities said the man was caught on video wheeling the U-haul box with a dolly from his unit into the parking lot by the dumpster.

The medical examiner's office is now in the process of identifying the woman.

Her identification hasn't been released.