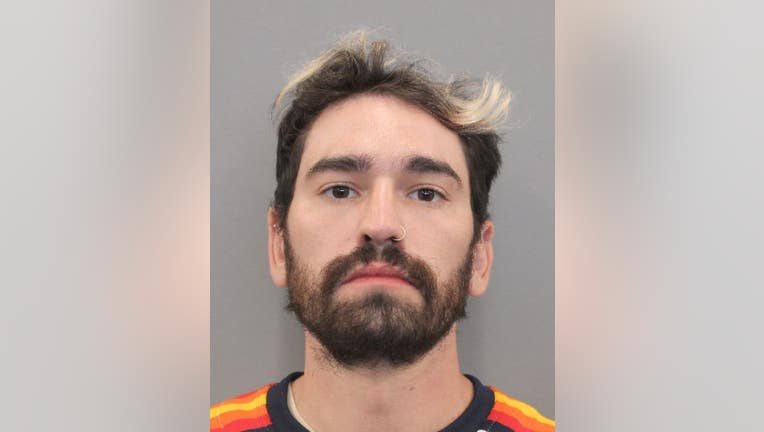 HOUSTON - The man accused of throwing a can of hard seltzer at Senator Ted Cruz during the Houston Astros parade has been no-billed by a grand jury on Friday, according to court records.

Video shared on Twitter captured the moment the can flew through the air toward Sen. Cruz while he was on a float, and someone nearby attempted to block the can.

Texas Senator Ted Cruz was met with some cheers and jeers during the Houston Astros Parade of Champions.

The senator did not require medical attention.

In a statement following Arcidiacono's arrest, his attorney defended the actions saying it was not meant to be an act of violence.

We have seen various videos and understand why Senator Cruz's security detail was alert for potential violence.

Instead, this was an Astros fan trying to toss drinks from his cooler to the Senator during a championship parade and not realizing how it would be perceived until he saw security's reaction.

The night before the parade, Joey texted a friend, 'My dream would be to throw one of the players a beer. Doubt it would happen haha but that would be epic.'

Many generous, fun, semi-stupid, legendary moments have happened during Astros Championship Parades. Hopefully, many more of those moments will happen in the years to come.

Fans throw cans to people in championship parades all the time. That is a widely known thing. To get them to chug.

Astros pitcher Ryne Stanek set the legendary chugging bar high that day. The Houston Astros official social media account featured him chugging a beer a fan threw to him. That fan posted his own video showing how excited he was it happened.

That was stupid, good fun. This ended up as not fun.

Joey apologizes for how his actions alarmed Senator Cruz, his family, and his security detail and put a damper on an otherwise beautiful celebration for millions of Houstonians. With this fuller context, we ask for grace and hope Senator Cruz declines to maintain charges.

Given the on-going legal process, we have no further comment on this situation, and request others to respect the privacy of Joey and his family. Though, we would like to add, GO ASTROS, CHAMPIONS OF THE WORLD!"