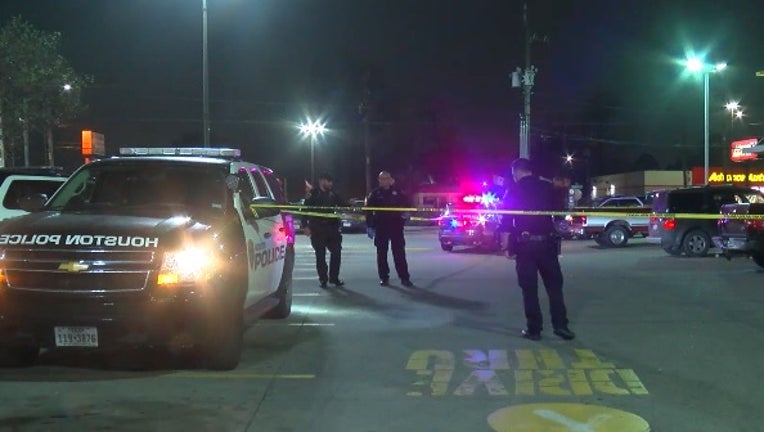 HOUSTON - Houston police say a 27-year-old man was shot and killed in the parking lot of a McDonald's on Airline Dr. near Tidwell Rd.

Officers responded to the shooting around 7:50 p.m. Monday.

According to police, the man drove to the restaurant at the request of his girlfriend, and he waited in his car while she went inside to the bathroom.

Witnesses told police that a lone male suspect approached the car and shot the victim several times as he was getting out of the car.

The suspect then fled the scene.

The man was taken to the hospital, where he later died.

DOWNLOAD THE FOX 26 NEWS APP TO STAY UPDATED ON NEWS FROM THE AREA!