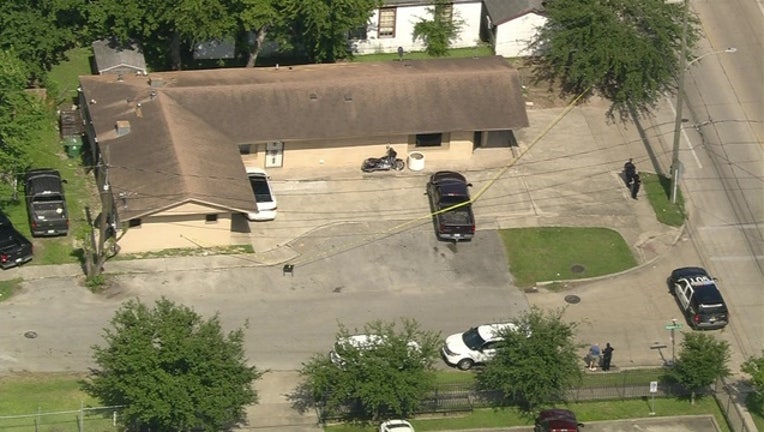 HOUSTON (FOX 26) - Police are investigating after a male died as the result of a shooting in northeast Houston.

Officers are treating the case as a murder. Two men were standing in a parking lot when police say two people stepped out of a brown Hyundai vehicle, pistol whipping one of the men who was standing and shooting the other.

The man who was wounded was taken to a hospital where he later died.