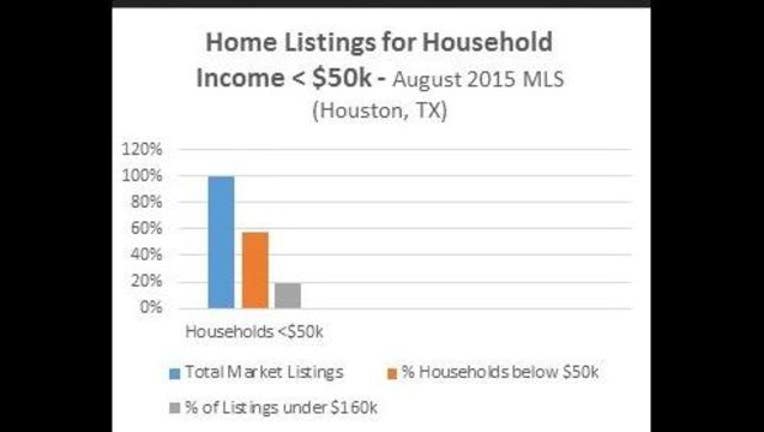 “Houston has always been known for its good jobs and low cost of living,” Davies-Yemitan said. “With the way oil is right now, we need to at least maintain affordability. This is important for our city’s economic future.”