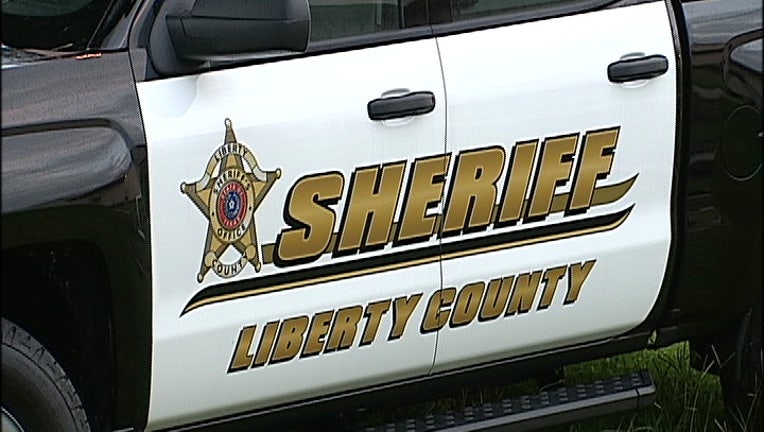 Capital murder charges have been issued in a triple homicide in south Liberty County.

Liberty County sheriff's deputies arrested Andrew Bass, 30, after finding three men dead in his home. Officers were called to the Bass' home around 12:10 a.m. Sunday morning regarding a possible home burglary in progress.

Deputies found three men dead inside the home with gunshot wounds. The shooting victims have been identified as Walter Clifford Brown, 54, Christopher Allen Wells, 20. The third man has not been identified yet.

Investigators say both Wells and Brown are from the Dayton area.