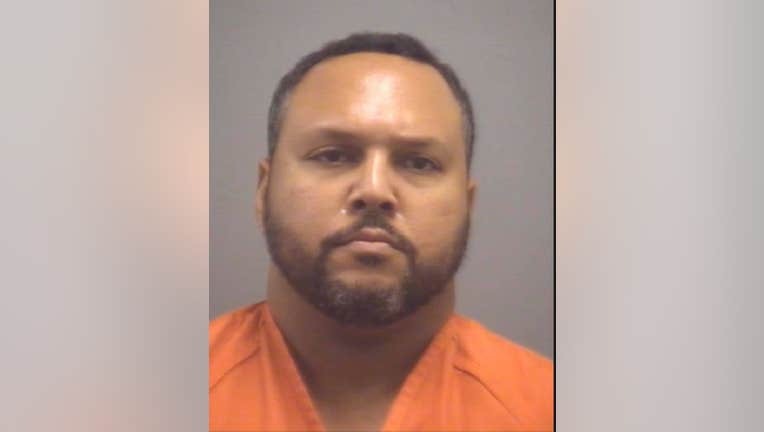 LEAGUE CITY, Texas - A man has been charged with murder in the deadly shooting of his wife in League City on Thanksgiving night.

Officers with the League City Police Department responded to a home on Indigo Harbour Lane around 11 p.m. Thursday and found a woman deceased at the front door. Police say the woman, identified as 42-year-old Chauntelle Bernard, had injuries consistent with gunshot wounds.

Officers took her husband, 40-year-old Dudley Bernard, into custody in the front yard of the residence.

Following an investigation, police say Dudley Bernard was charged with Murder. His bond was set at $200,000.

According to a spokesperson, both worked for U.S. Customs and Border Patrol. They released the following statement on Friday: