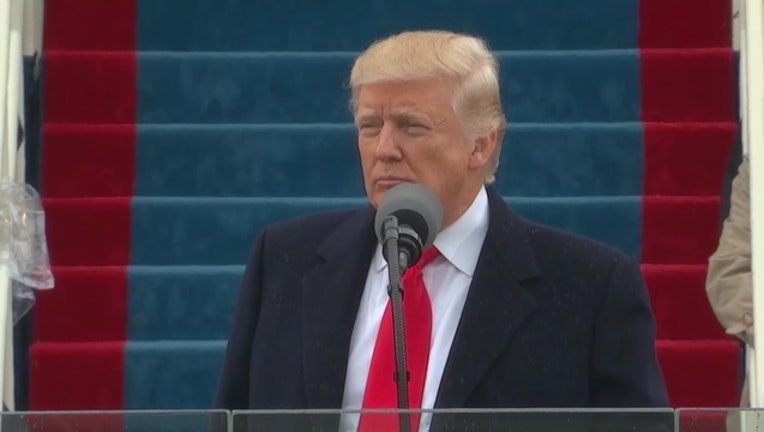 Danielle Lang, of the Washington-based Campaign Legal Center, said Monday that plaintiffs in the case were told by the U.S. Justice Department that it will be filing documents to formally drop its opposition to the Texas law. She called the decision an "extraordinary disappointment."

The move marks a stark reversal under new Attorney General Jeff Sessions from the Obama White House, which joined a lawsuit against Texas in 2013. The Justice Department didn't immediately respond to an email seeking comment.

A federal appeals court last year ruled that the Texas law discriminated against minorities and the poor, and ordered changes ahead of the November election.