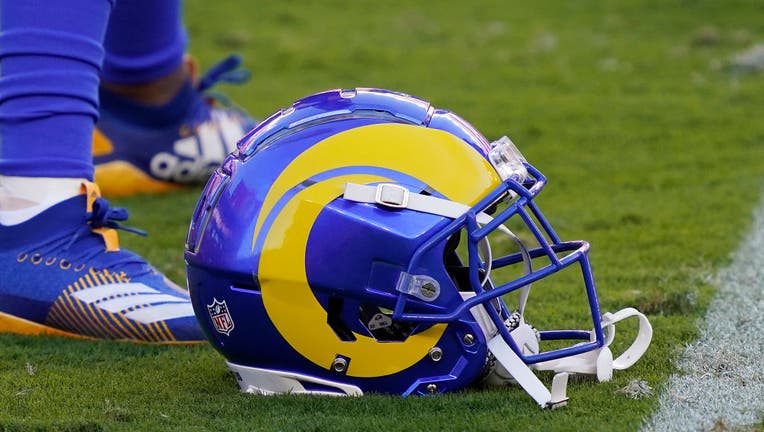 INGLEWOOD, Calif. - Friday's practice was canceled for the Los Angeles Rams "out of an abundance of caution" after two members of the organization tested positive for the coronavirus, the team announced.

As a result, all meetings for the Rams will be held virtually.

This comes the day after it was revealed reigning NFL MVP Lamar Jackson tested positive for the virus. The highly anticipated Thanksgiving matchup between Pittsburgh and Baltimore was moved to Sunday.

In an NFC West showdown, the Rams are set to play the San Francisco 49ers on Sunday.

The Rams are currently 7-3 in a prestigious division that includes Seattle and Arizona.