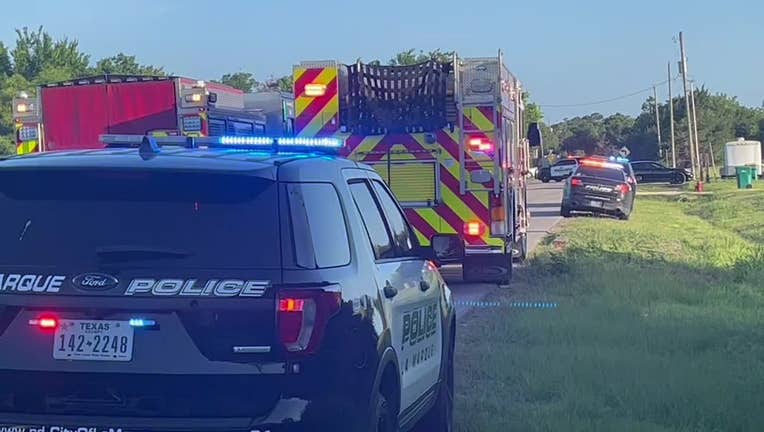 A large emergency response in the 800 block of Volney where a drowning was reported.

LA MARQUE, Texas - A drowning was reported during a large party at a house in La Marque on the Fourth of July, police say.

Around 7 p.m., EMS arrived at the house in the 800 block of Volney and found a 6-year-old boy unresponsive.

He was taken to the hospital, where he passed away.

Police say the party was being held at a rented 3,800-square-foot house with a pool. 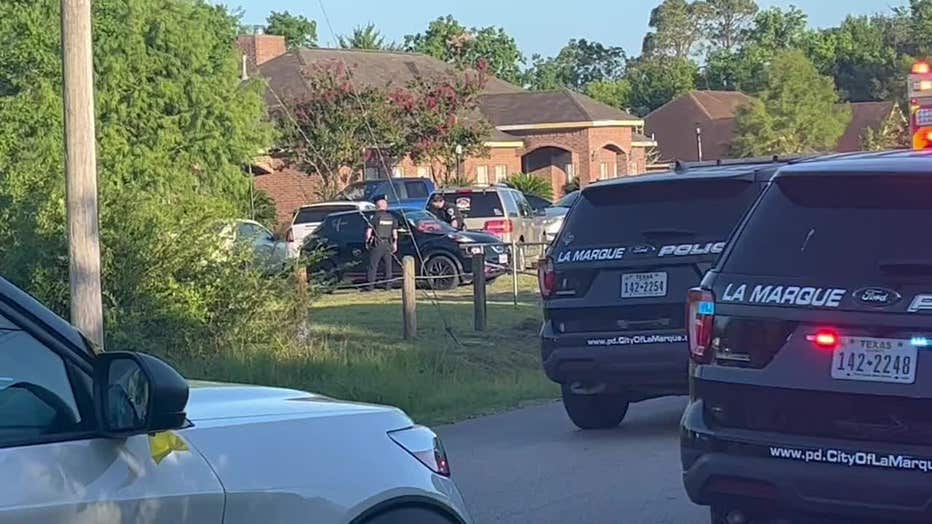 A large emergency response in the 800 block of Volney where a drowning was reported.

The La Marque Police Department Criminal Investigation Division responded to the scene and is conducting an investigation.

Anyone with information about the incident can contact Lt. Gandy at 409-938-9235.  To provide information anonymously, please contact La Marque Crime Stoppers at www.p3tips.com/741 or via telephone at 409-938-TIPS (8477)