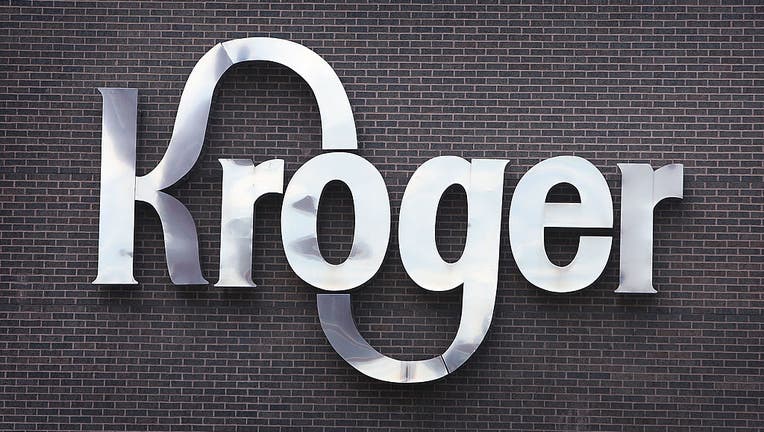 Kroger issued a recall notice for 17 varieties of cheese spreads and dips due to concerns about possible salmonella contamination.

According to Kroger, the affected products are being recalled because they contain onion and may be contaminated with salmonella – which could result in severe illness to those who may consume the product.

Customers who purchased any of the recalled items between May 15, 2020, and August 6, 2020, should not eat the product. The product can be returned to the store for a full refund.

The following products, in a variety of sizes, have been recalled: