The most recent cat was only a few weeks old; a cat they’ve named Crash who was the only survivor in a litter of four tossed along State Highway 44.

"He was in shock. They really have a shocked look on their face and fearful,” said Humane Society director Karen Morgan. "We had an incident in Lake Helen where a cat was thrown from a four wheeler, we've had three incidents on [U.S. Highway] 92."

Morgan said there are significantly more of these situations coming up now than she’s ever had to deal with before.

Volunteers at the Humane Society have now raised about $1,600 as a reward for information leading to an arrest in these situations. Anyone with information is asked to contact local law enforcement. 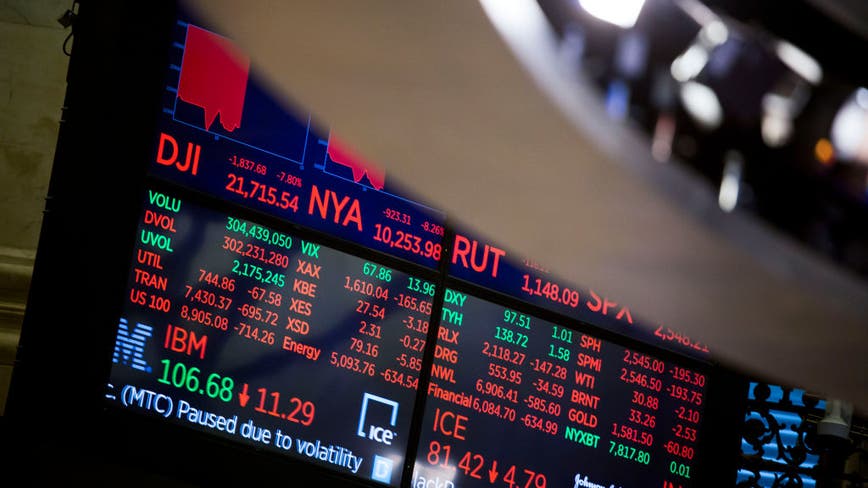 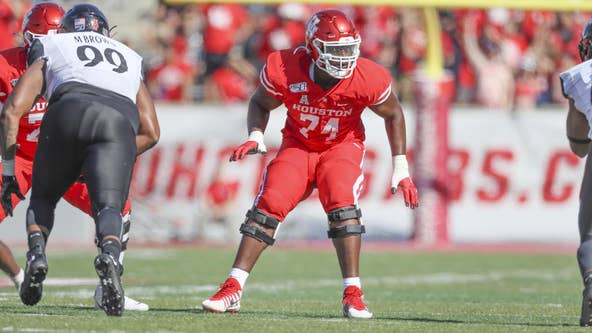