Texas - Republican Ken Paxton has been re-elected as Attorney General of Texas.

Paxton beat Democrat Rochelle Garza who had been able to keep the race close. 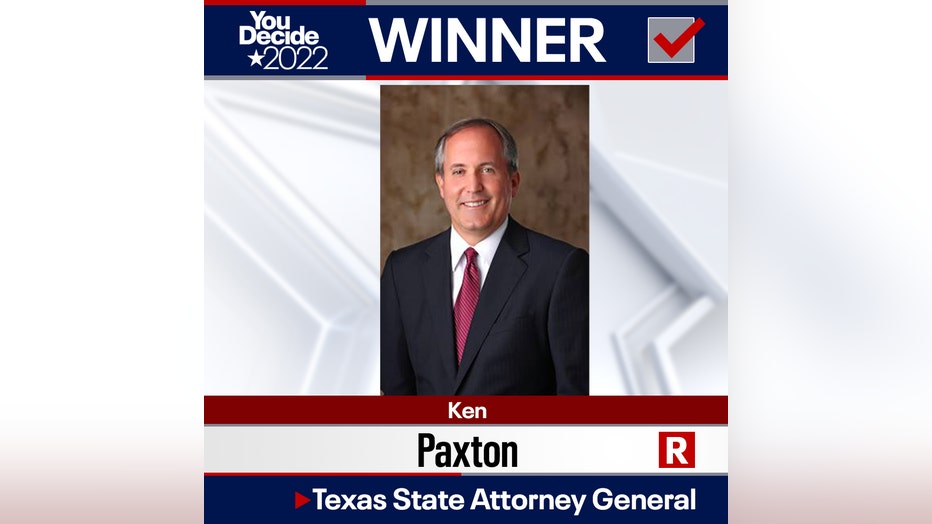 Many believed Paxton to be vulnerable due to legal and personal issues. But Paxton proved them wrong just like when he beat George P. Bush to win his party’s nomination in a landslide.