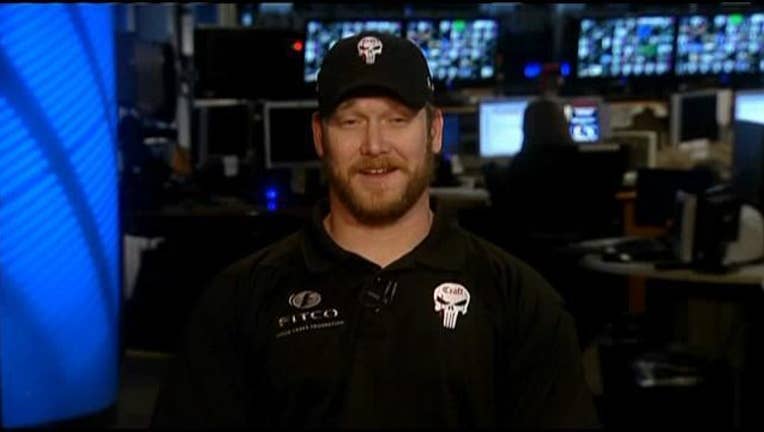 STEPHENVILLE, Texas (AP) - Jury selection is underway for the trial of the man accused of killing the former Navy SEAL depicted in the movie "American Sniper."

More than a dozen people were dismissed Monday morning in Stephenville, Texas, where former Marine Eddie Ray Routh is charged with capital murder in the deaths of 38-year-old Chris Kyle and Kyle's friend, 35-year-old Chad Littlefield.

The trial starts amid widespread attention for "American Sniper," the Oscar-nominated film based on Kyle's 2012 memoir.

Erath County District Attorney Alan Nash said it was hard not to know about the movie, but that seeing it wouldn't disqualify a potential juror.

Nash asked potential jurors if they were unable to set aside what they'd already heard about their case. No one among about 260 people in court raised their hand.