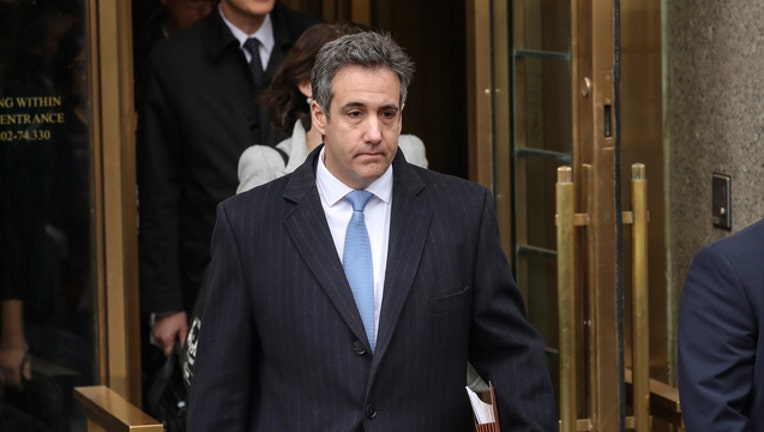 The judge said that the conclusion of the case clears the way for the public release of sealed search warrant materials dealing with the investigation.

Pauley wrote that now that the probe is complete, every American should have the opportunity to scrutinize the documents.

Trump denied any sexual relationship with the women.