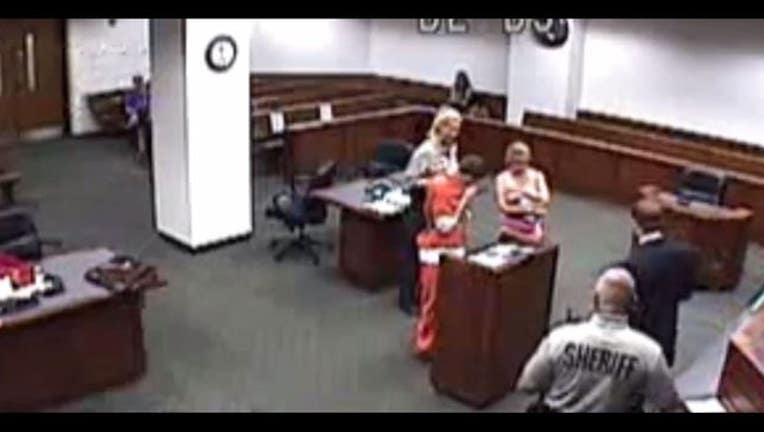 (STORYFUL) - Judge Amber Wolf of the Jefferson County Courts in Louisville, Kentucky, called an inmate into court on August 5 to allow him to see his newborn son before his hearing on August 29.

“I don’t want you to say anything about your case at all,” said Judge Wolf, “But I understand that there is a chance you’re going to go back to [prison], and that your baby is a month old and you haven’t met that baby yet.”

This is the second time Judge Amber Wolf has caught the attention of the media. On July 29, Judge Wolf was outraged when a female inmate from Metro Corrections spent several days in jail without a change of clothes or feminine hygiene products.