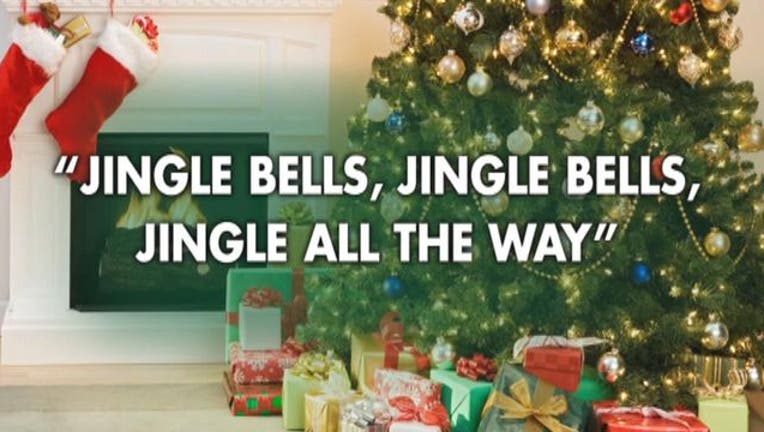 (FOX NEWS) - “Jingle Bells,” one of the most well-known Christmas carols in the world, is now being called racist.

A Boston University theater professor claims the Christmas carol has a “problematic history” because it was originally performed to make fun of African Americans.

“The legacy of ‘Jingle Bells’ is one where its blackface and racist origins have been subtly and systematically removed from its history,” Kyna Hamill, a BU theater historian, wrote in her “Theatre Survey” research paper on the story of “Jingle Bells.”

“Although ‘One Horse Open Sleigh,’ for most of its singers and listeners, may have eluded its racialized past and taken its place in the seemingly unproblematic romanticization of a normal ‘white’ Christmas, attention to the circumstances of its performance history enables reflection on its problematic role in the construction of blackness and whiteness in the United States,” she wrote.

Hamill started researching the history of the famous Christmas carol after a so-called “Jingle Bells War” – a dispute between two towns, Medford, Mass. and Savannah, Ga. – that claim to be the birthplace of the song written by James Pierpont.

“Its origins emerged from the economic needs of a perpetually unsuccessful man, the racial politics of antebellum Boston, the city’s climate, and the intertheatrical repertoire of commercial blackface performers moving between Boston and New York,” Hamill wrote.