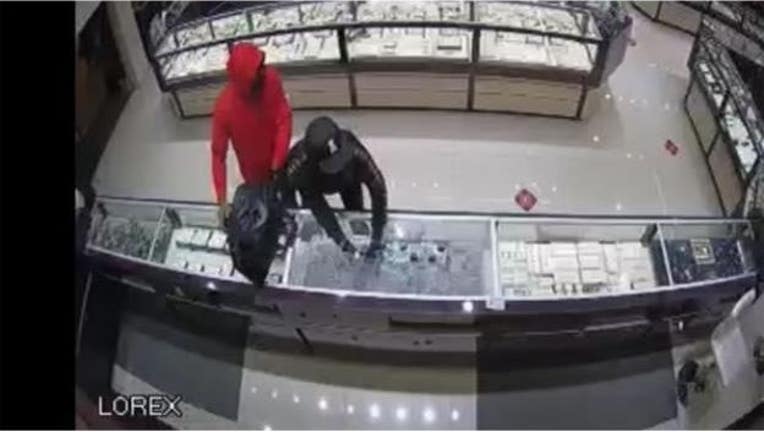 KATY, Texas - Authorities are investigating after a robbery where shots were fired in at the Katy Mills Mall on Friday evening.

According to the Katy Police Department, they were called out to the mall around 7 p.m. 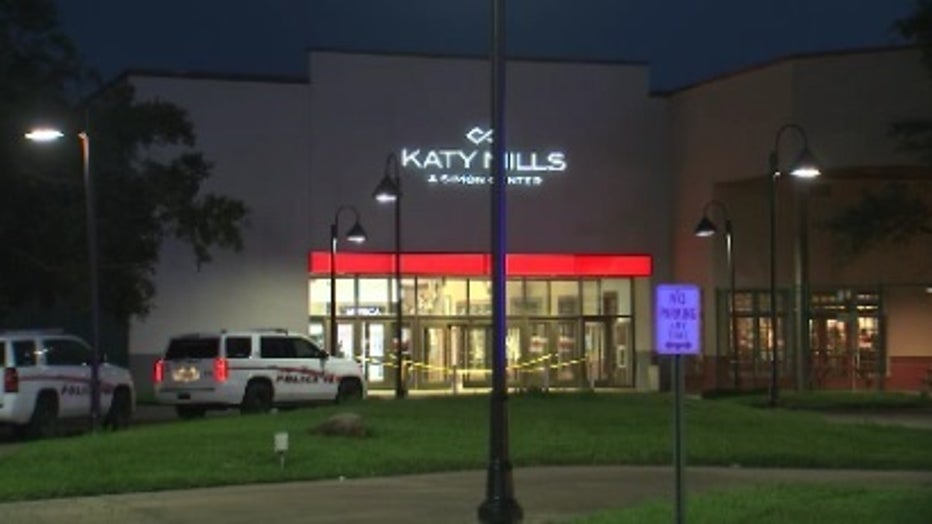 When officers arrived, they determined two masked male suspects entered a business inside the mall and smashed a display case with a nail gun and took miscellaneous jewelry, police said.

Police said that's when an employee displayed a handgun and fired several shots at the suspects.

It's unclear if either suspect was struck by the gunfire, authorities said.

There were no other reports of injuries inside the mall.

Police added the suspects fled the scene in a white SUV.

If you have any information about the suspects, contact the Katy Police Department Criminal Investigations Division at (281) 391-4848.