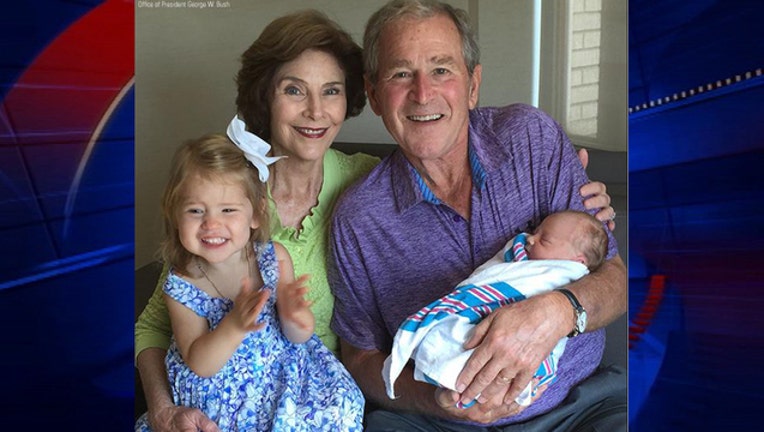 Jenna Bush Hager, the daughter of former President George W. Bush, has given birth to her second child.

Hager gave birth Thursday in New York to a baby girl named Poppy Louise. Poppy is in honor of the 41st president George H.W. Bush, whose nickname was Poppy as a child.

George W. Bush issued a statement, saying he and wife Laura were overjoyed to meet their second grandchild.