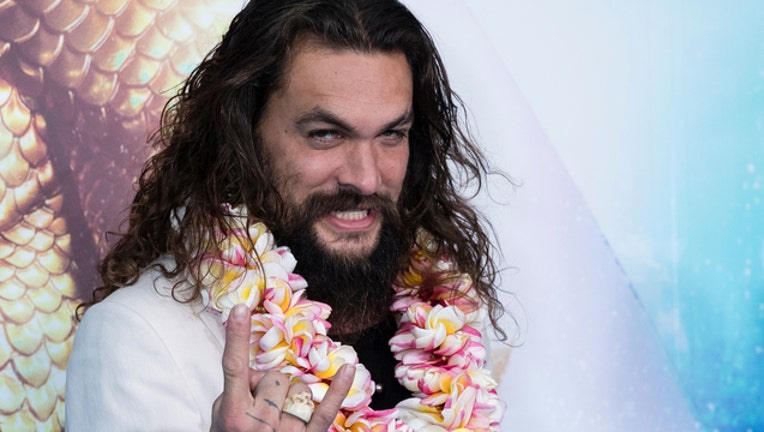 Actor Jason Momoa on Wednesday released a video in which he shaved off his signature beard and mustache in order to promote recycling. He started by saying farewell to his "Game of Thrones" and DC characters Drogo and Arthur Curry.

Momoa said he thought he last shaved in 2012.

The 39-year-old says he wanted to do it to "bring awareness that plastics are killing our planet." He says aluminum is the one thing that can save it and he promoted his own line of sparkling water in aluminum cans.

Momoa says "there's a change coming and it's aluminum."

The Environmental Protection Agency's most current data from 2015 showed nearly 55 percent of aluminum beer and soft drink cans were recycled compared to 30% of plastic bottles.