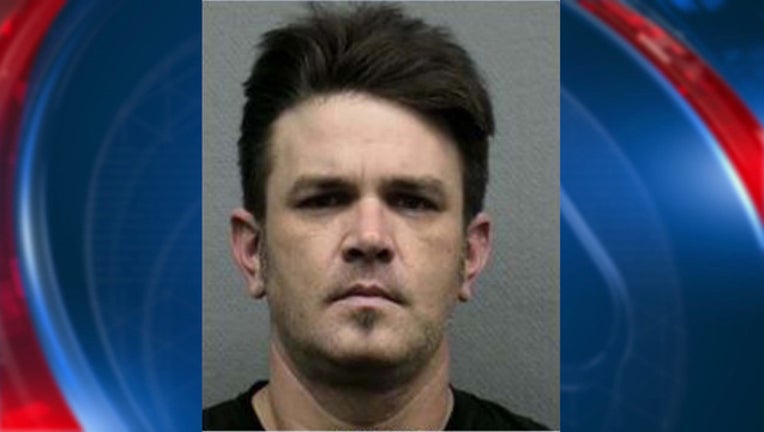 HUMBLE, Texas (FOX 26) - A Harris County Sheriff’s Office inmate has escaped from custody while taking part in the inmate work program at the Humble Civic Center.

Christopher Bronson, 42, was originally charged on May 24 for possession of a controlled substance. Additional charges are now pending against him.

Anyone with information on where Bronson can be found is encouraged to contact the Harris County Sheriff’s Office by phone at 713-221-6000 or Crime Stoppers of Houston at 713-222-8477 (TIPS). Do not approach Bronson or try to apprehend him.