ANCHORAGE, Alaska - Incumbent Republican Sen. Dan Sullivan will keep his seat on the U.S. Senate in Washington after defeating Al Gross, according to FOX News. 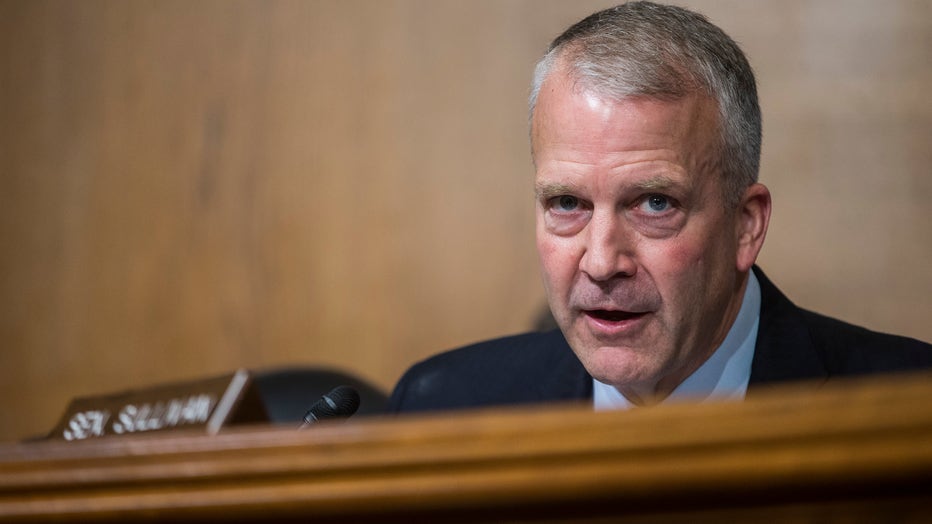 According to Alaska’s Division of Elections, Sullivan won the Senate race with 57% of the votes compared to Gross’ 37%. President Donald Trump also won the state with 57% of the votes over President-elect Joe Biden’s 39%. Trump got three electoral votes from the win, but it won’t overturn Biden’s projected victory in the presidential race.

With Sullivan’s win, the Associated Press projected Republicans will now have 50 seats in the U.S. Senate, while Democrats will have 48.

Democrats, at best, could tie Republicans’ seat count depending on the outcomes of two Georgia runoff races. Republican incumbent Sen. David Perdue and Democratic challenger Jon Ossoff will vie for votes once again in January. Sen. Kelly Loeffler and Democratic newcomer Rev. Raphael Warnock will do the same as the last two standing in the Georgia Senate special election.

If Democrats and Republicans both claim 50 seats in the Senate, Vice President-elect Kamala Harris will break any tie when the senators cast their votes on proposed legislation.

Political insiders never doubted Alaska would deliver a victory to the GOP. One October poll showed Sullivan winning 48% of likely votes compared to Gross getting 45%. But Gross posted strong fundraising numbers, raking in $9.1 million since July 1, more than what he and Sullivan both raised in the first part of 2020, according to Alaska Public Media.

Sullivan, a husband and father of three daughters, was first elected to become Alaska's eighth senator in 2015 after serving as Alaska’s attorney general and commissioner of the Alaska Department of Natural Resources. Sullivan also served in the U.S. military and the Bush administration.

He initially opposed Trump before the 2016 election, but eventually gave his support, even voting to acquit Trump during his impeachment trial.

Gross was a political newcomer, working as an orthopedic surgeon and a commercial fisherman. Part of his campaign platform included making health care affordable and accessible to everyone and decreasing pharmaceutical drug prices.

The Gross campaign has yet to return FOX Television Stations’ request for a comment.

This story was filed from Los Angeles.