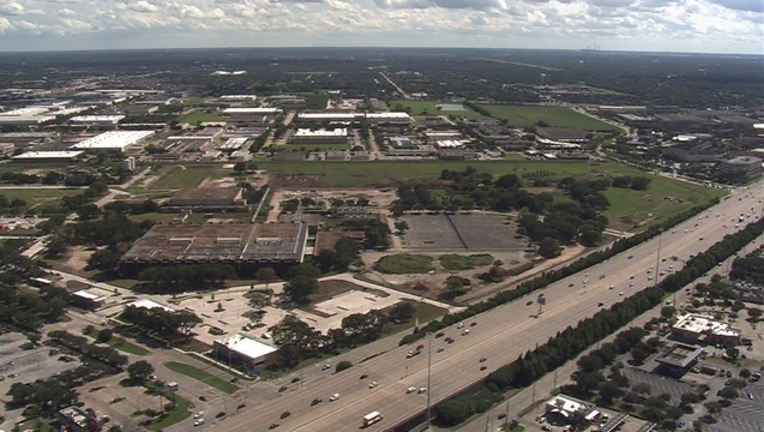 The restaurant chain is opening a new location in Stafford at a mixed-use development called "The Grid" coming to the former Texas Instruments campus.

The Grid broke ground today and the first phase is expected to open in 2019.

In-N-Out Burger confirmed they have a site they are working on in Stafford and they are still in the early stages. In-N-Out Burger say once construction begins, it usually takes five to six months to build.

We do have a site we are working on in Stafford, TX at “The Grid”, although the project is still in the early stages.  We are excited about the opportunity to become a part of the vibrant Stafford community and the great new mixed-use project known as “The Grid”.

While we’re really enthusiastic about the site and the opportunity in Stafford, as I mentioned above, we’re still early in the process. Once we begin construction on a new restaurant, it usually takes us 5 to 6 months to build.  We still have some work to do before we can start construction though so it’s not possible to predict timing for an opening just yet.

In-N-Out already has locations in Austin, Dallas and San Antonio.