Man charged with murder after grandmother was fatally shot

A 23-year-old man is charged with murder after his grandmother was shot several times while sleeping in her bed. FOX 26's Natalie Hee has the latest.

According to Ed Gonzalez with the Harris County Sheriff’s Office, Marcus Hanson, 23, was arrested. 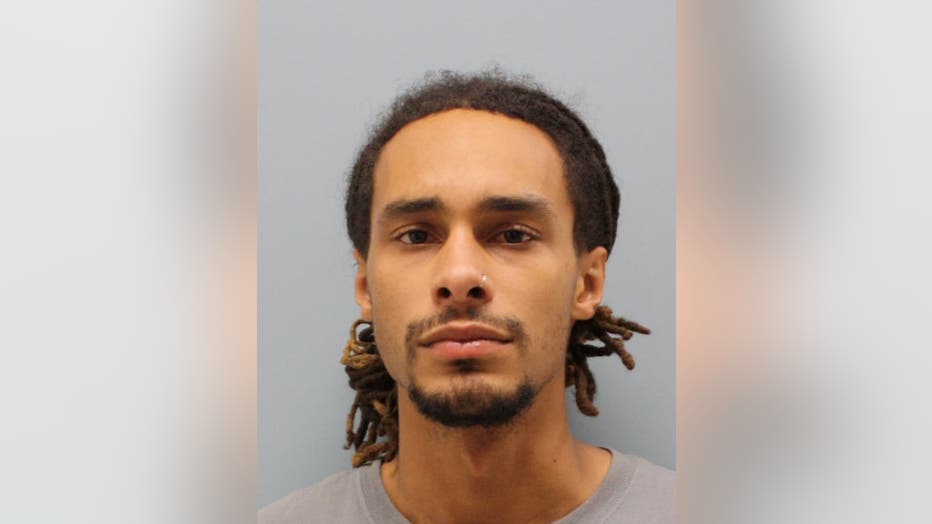 Authorities said the incident took place after deputies responded to a drive-by shooting at a home on the 23000 block of Bettywood Lane in Tomball.

When deputies arrived, a 68-year-old woman and an 11-year-old girl were found with gunshot wounds.

Gonzalez said the 68-year-old female, who was Hanson’s grandmother, had multiple gunshot wounds and was pronounced dead at the scene. Authorities said she was sleeping in her bed when the shooting occurred.

Upon hearing the shots, authorities said that Hanson, who was living with his grandmother, went outside and fired several shots at a reported vehicle.

While deputies were on the scene, they learned that an 11-year-old girl, who lived at a home across from the scene, received a grazing wound across her head from a bullet that entered her home. She wasn't taken to the hospital, according to authorities.

Hanson was later detained by authorities and questioned.

Hanson was later charged with murder.

Authorities are continuing to investigate the case.