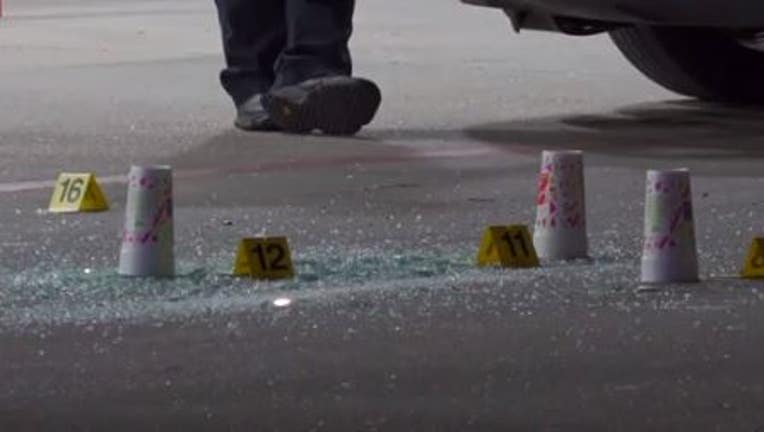 HOUSTON - Police are looking for suspects accused of killing a man and injuring another before possibly taking off with their car in northeast Houston overnight Sunday.

It happened at a Texaco gas station in the 9600 block of Jensen Dr. a little after 1:15 a.m. According to the Houston Police Department, responding officers found two men shot, one of them was rushed to the hospital in serious condition. Authorities began performing CPR on the other man, believed to be in his 30s, but to no avail and was pronounced dead at the scene. 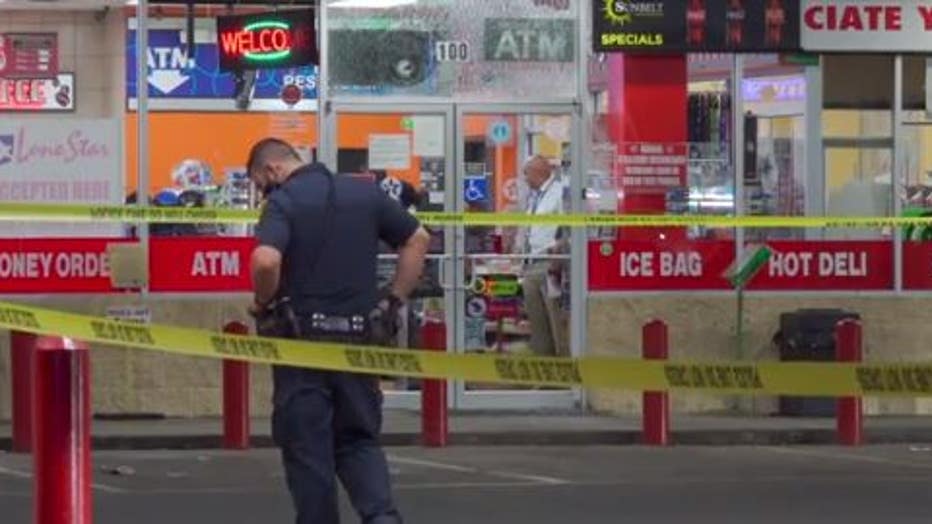 Based on preliminary information, the two men were driving a Dodge Durango with a paper plate reading: 1576G6. The two were filling up gas when a grey pickup truck reportedly pulled up next to them and began shooting. Officers say the Durango was missing when they arrived so they believe it was a carjacking shortly after the shooting. 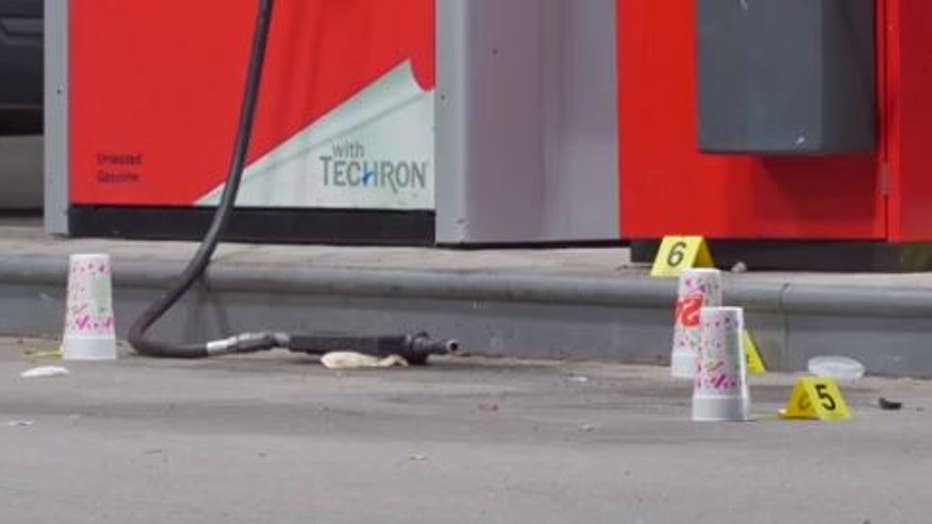 Currently, officials are trying to get surveillance footage from Texaco and talk to witnesses while they continue their investigation.