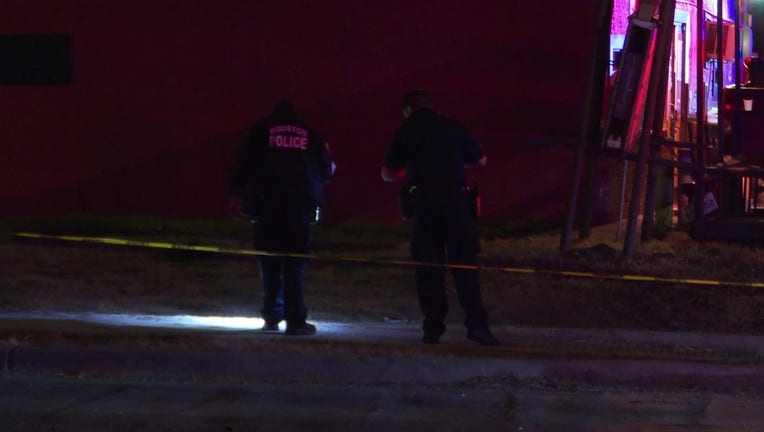 HOUSTON - Police say a man died in a shooting outside of a club on Houston’s south side early Wednesday morning.

According to HPD, officers first learned about the shooting just after midnight from ShotSpotter, which is a system that detects and locates gunfire.

Officers arrived at the scene in the 3900 block of Lockhart and found a man had been shot in the neck and chest. He died at the scene.

Police say a family gathering was being held. According to HPD, in the parking lot, the 30-year-old man and an unknown suspect got into a disturbance. The man was shot.

The suspect fled the scene in an unknown direction.