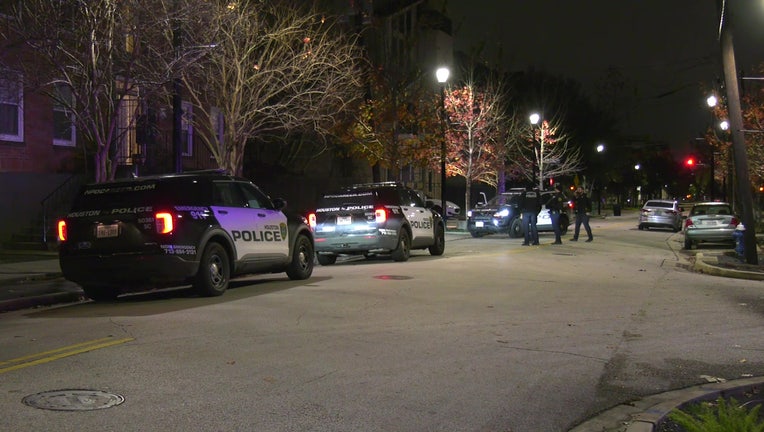 HOUSTON - An investigation is underway after police said a man accidentally shot his girlfriend in Midtown early Friday morning.

According to the Houston Police Department, units responded to reports of a shooting just before 3 a.m. on the 1600 block of Holman Street.

Authorities said an investigation revealed that an adult male and female were inside an apartment.

It was reported the man had a few drinks and started playing with a gun.

At some point, authorities said, the man accidentally fired the gun, shooting his girlfriend in the neck.

The woman was taken to the hospital.

Her condition is unknown as of this writing.

Police said the man is cooperating with authorities.

No word yet if any charges will be filed.