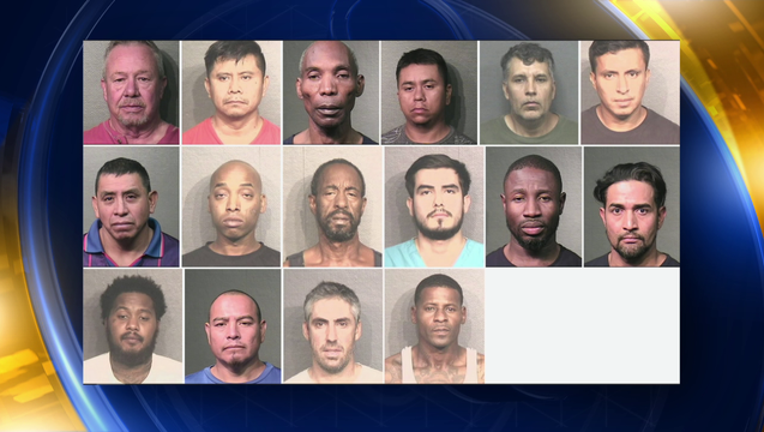 HPD Vice Division Captain James Dale stated, “We hope by publishing these suspects' photos we will raise awareness of the issue that is human trafficking and put the community on notice that we will no longer tolerate these crimes in our neighborhoods.”

Photos of those arrested from August 1, 2018 through August 31, 2018, are available in an album on the HPD Flickr page, click here.