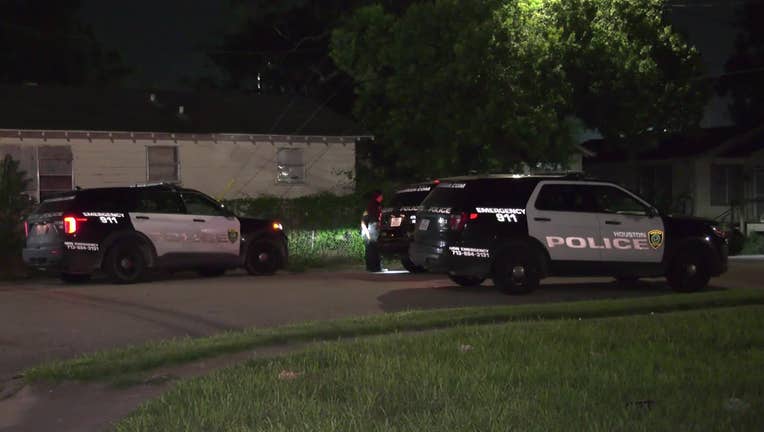 HOUSTON - A Houston woman was in her bedroom when she was wounded in a drive-by shooting on Tuesday night, authorities say.

Police say the woman was in the house with other family members, including children, when she was shot twice in the leg.

The woman, possibly in her 20s, was taken to the hospital.  Her injuries are said to be non-life-threatening.

Police don’t believe the house was the intended target of the shooting.

There is no description of a suspect or vehicle at this time.