HOUSTON - A tornado emergency in the Houston area caused lots of damage to homes and businesses on Tuesday afternoon and our FOX 26 viewers as well as social media reacted to the weather.

FOX 26 Anchor Caroline Collins shows us just some of the damage left behind by Tuesday's severe weather across the greater Houston area.

KNOW THE DIFFERENCE: Tornado warning vs. Tornado watch; breaking down the difference 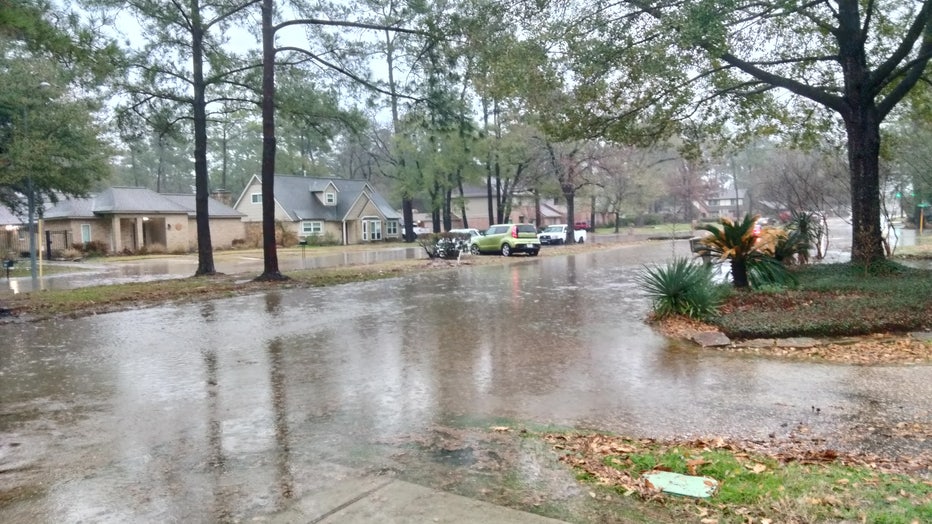 Video from Gab Aquino shows a roof ripped off an apartment at Parker at Ellington.

Boat pushed around by waves in Clear Lake

FOX 26 Producer Joseph Perez shared this video from a neighbor of a vehicle driving on the sidewalk to avoid the flooded roads on Braeburn Valley West in SW Houston.

Video from Israel Dorame from Deacero USA in Houston.