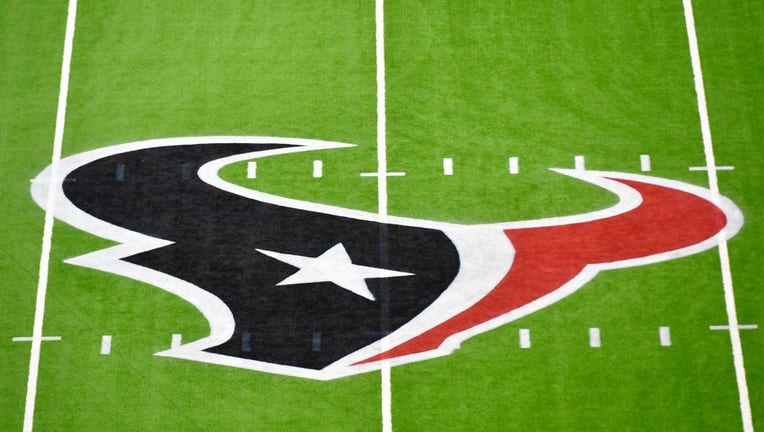 HOUSTON - A woman who says she was assaulted during a massage session with NFL quarterback Deshaun Watson in 2020 has filed a lawsuit against the Houston Texans.

The woman is one of 24 massage therapists who filed lawsuits against Watson claiming he had harassed, assaulted or touched them during sessions when he played for Houston.  Last week, attorney Tony Buzbee, who represents the women, said all but four of those cases had been settled.

According to the new lawsuit filed Monday against the Texans, Watson requested a massage from the plaintiff via Instagram in November 2020, when she was a massage therapy student.

During the session, the lawsuit alleges, "Watson assaulted and harassed" her by "aggressively exposing his naked body to her, purposely touching her with his penis, and ultimately ejaculating on her."

The lawsuit claims that Watson's behavior was "part of a disturbing, predatory, and incriminating pattern with a multitude of female victims."

The suit goes on to allege that the Texans "turned a blind eye" to Watson’s "troubling behavior", and that the organization "enabled Watson’s egregious behavior."

"The Texans knew or should have known that Watson was seeking out an eye-brow lifting number of random, different women massage therapists from Instagram," the lawsuit states.

The lawsuit claims that Watson repeatedly used Texans’ resources for the sessions.

"These resources include rooms set up for him at the Houstonian Hotel, massage tables provided to him for private massage sessions, and a NDA provided to him from the head of Texans’ security—a former Secret Service agent," the lawsuit claims.

The lawsuit alleges that the Texans are "vicariously liable" for Watson’s conduct, as well as its own actions and inaction. It accuses the organization of negligence on more than a dozen points, including "failing to prevent Watson from assaulting and harassing Plaintiff", "negligently hiring, supervising and retaining Deshaun Watson", and "failing to warn Plaintiff of Watson’s proclivities and his past conduct".

In a statement on Monday, the Texans said, "We are aware of the lawsuit filed against us today. Since March 2021, we have fully supported and complied with law enforcement and the various investigations. We will continue to take the necessary steps to address the allegations against our organization."

Buzbee said in a statement Monday that more lawsuits could be filed against the Texans.

"Today we filed the first case of what will likely be many against the Houston Texans related to Deshaun Watson’s behavior. Suffice it to say, the overwhelming evidence collected indicating that the Houston Texans enabled Watson’s behavior is incredibly damning. We believe the Texans knew or most certainly should have known of Watson’s conduct. Beyond that, we believe the filing speaks for itself."

Watson has denied any wrongdoing in the two dozen cases filed against him and said sex with three of the women was consensual.

The four civil lawsuits against Watson that did not reach a settlement could still go to trial, but that wouldn’t happen until 2023.

Watson, who now plays for the Cleveland Browns, could still be suspended if the NFL determines he violated the league’s personal conduct policy.

The quarterback will have a hearing this week with NFL disciplinary officer Sue L. Robinson, three people familiar with the scheduled meeting told The Associated Press on Saturday.